👀 What's going on with Iran? 🇮🇷

By applebutter,
October 13, 2008 in Political Arena 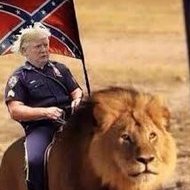 ^because Iran was working on uranium enrichment in Syria with uranium supplied by Uranium 1?    It's all coming together.

I hope everybody's kids get good grades in school , or they end up in Iran.