Wow - what a great game! It was a privilege to be at the game in such an awesome atmosphere!!!!  I was very proud of the PG team - they fought hard and until half-way through the 4th quarter the 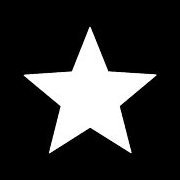 You're just mad cuz I just enunciated what everyone already knows PG is doing. PG is scared to play with the big boys.