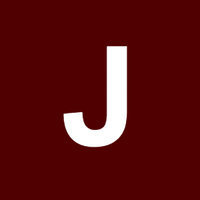 You guys do realize the difference between stealing signs and using technology to steal signs, right? That's what they're accused of doing, not just stealing signs or spotting tipped pitches. Using te

This is not about scuffing balls