Weather was awful 40 deg, steady rain, and Palestine was shell-shocked by Carthage...it was a complete domination. However... Coach Angel changed the lineup after that game, and we haven't looked back 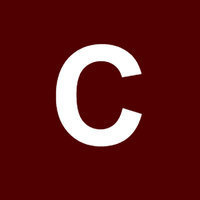 Not very well not many do.