It's more than just a game 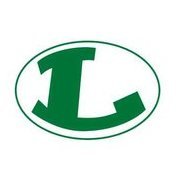