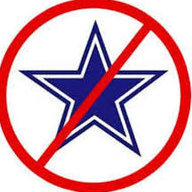 By TTman7,
August 7 in Political Arena

Electing Joe Biden will bring great relief to those who care about the environment and its protections, public education, international relations, regulation of consumer protections, immigration, solv

There is nothing, not one thing I like about Biden, Trump I like how he handles the economy, according to my 401K the stock market thinks he is doing ok also, I like the judges he is recommending, dim 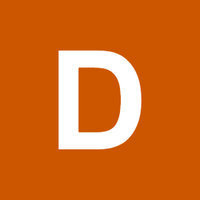 Biden slips his finger inside women that didn’t ask him to.  Is that considered sleazy?  Or a 🐯grabber?  Just curious!     throw a 💩on this post if you love Trump and think Biden is a Pervy sli