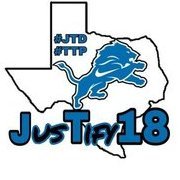 I thought they were changing the name of the school. Dropping John doesn’t mean anything. I’m against the name changing, but if your going to do it then do it right. Lee High wouldn’t be acceptable I 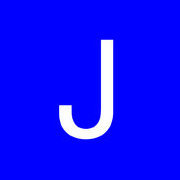 in fairness to Pinkard, he hasn't played QB in a couple of yrs.  He got better as the game went on and should improve through the season.  He should have played last yr as Ford's backup.  I think he w