We still have a lot of growing up to do. That game only proved how worthless polls are. 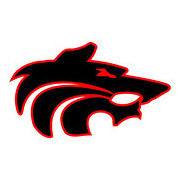 SA has a 90% chance to win the region again.    They are really tough running the ball and starting to really hit receivers down the field. The defense looks stout.  They hit really hard.   It’s gonna