CDC shows mask do not stop, and this needs to be in the HS section 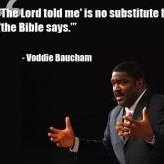 By TheShadowKnows,
October 13 in Political Arena

shut up and wear the dam mask its only for a few hours.not like you got to keep it on. 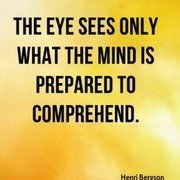 Oh how I miss the good old days when this guy was considered a freak.