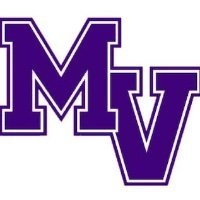 We gonna get the brooms out for D6 👀

It would be! I just don’t want to see it round 1, I wanna see ATL or WO lol

I agree!! But if the announcers want to blame somebody for the second loss they might want to blame their defense that couldn't stop Winny last week or Potts tonight.