World Net Daily might as well be Weekly World News! If I were to print it out, it would make great birdcage liner...😏 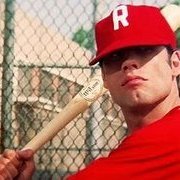 I will say this once only, my nephew is special needs, born not breathing and due to this suffered severe brain damage. He is not a "tard" as you say, he is a child of God and the use of the phrase is