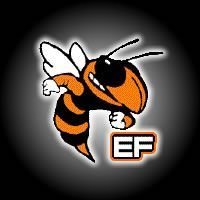 For good reason, most think this will be a high scoring game. And it probably will be. But let’s look at it from a different perspective. It won’t be surprising or a far stretch to see both defenses p

Got my 3 tickets. I know y'all aren't looking forward to the drive, but man are we excited to see a playoff game played in our stadium. 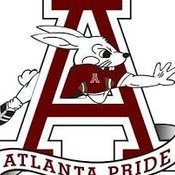