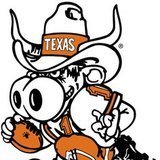 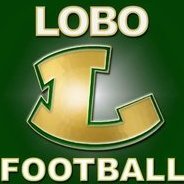 Thank goodness! When I read that report last night, I thought, you were on a roll with making great hires and just ruined it! 😆