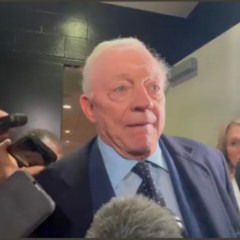 There's so much this. Time has dampened the rivalry. There are HS recruits now that don't remember seeing A&M/UT play. That one game from 6 years ago means more to some silver hairs then it ever w

1a. Chickfila 1b. Canes   Everybody else. 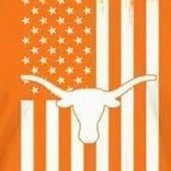 This is a food thread now.