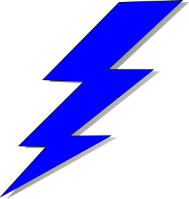 Not jealous at all DAWolfman...... We beat Tenaha and would’ve played the hell out of SA too. Unlike you the Rams self worth isn’t based on whether we win or not. It’s about how we play and the effort

They better enjoy Tenaha.  What I'm seeing in this pic isn't going to stop Mason or Refugio offenses, would be lucky to get into either teams' backfield.

SA is better than I thought. Good luck next round.  Tigers congratulations on another great season.  Please keep my wife out of the discussion. She is 6 3 240 and might kick my butt if you stop by and