District 11 3a (District Play) Diboll at Crockett, Franklin at Elkhart, Trinity at Coldspring 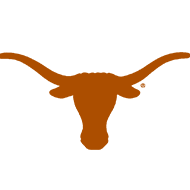 Sheesh! that is impressive. Franklin has been dominant for many years. Was very surprised to see y'all lose last year, arguably the best team in 3A last year. Just my opinion