You can never count the Tigers out. They will give Mart all they want.  Tenaha 45 Mart 43.

I only just started posting on Smoaky this year, but I have been perusing this forum since 2004 or 2005.  Now here we are in the insane year that is 2020 and on December 1st of said year, WAP is menti 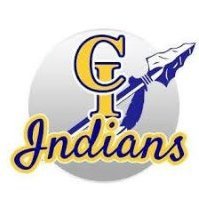 Don't ever count Tenaha out. That's why you play the game. Pulling for the Tigers.