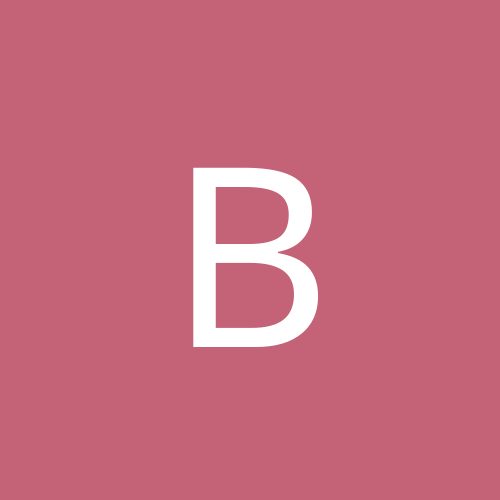 Gunter did not dodge Celina at all. Celina declined the 2 year deal which is why Gunter did the home and home vs Daingerfield. Celina wanted no part of Gunter. Elliott knows Fieszel is the new kid on

But Celina is playing Pewitt.  I'd say Gunter doesn't want any of Celina.