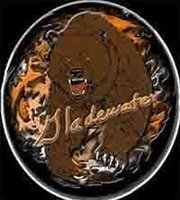 I think this game will be close.  Hard to pick. Both teams have reloaded well when needed and both have great tradition. Grandview is hard to pick against but ill take Malakoff by 1-3 points.

Tonight's game will be the 150th of Jamie Driskell's tenure at Malakoff. He starts his 13th season with a 120-29 record.