South Tyler is growing. How is it that Legacy's attendance zone actually became larger when they rezoned? Explain that. You cant because that makes no sense. A growing area would actually see its

Ya'll do realize that you can return all 22 starters from a losing team, but if none of the players have improved in the slightest...well, that just leaves you with a slightly more experienced losing 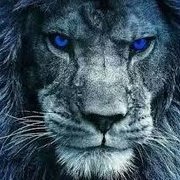 GoLee, you mention something in this post that is just hilarious.