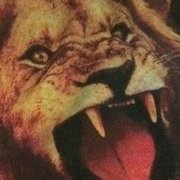 Only people outside Lindale were surprised by last week’s win. Lindale is improving each week and I don’t see Henderson stopping that momentum.

I have not seen Lindale play this year but if their o-line & d-line are one of the best in East Texas Lindale will win by 4 scores.  The Lions have some talented skill players but do not play well