Well the real test starts Friday. I know absolutely nuthg bout Lobos opponent. I couldn't even tell you if magnolia is a city or just the name of the school. The only magnolia I know is the projects..

I was not able to attend the game however I listened to the radio broadcast. If Longview didn’t have a little home cooking from the officials it would have been a entirely different game...I guess ETH 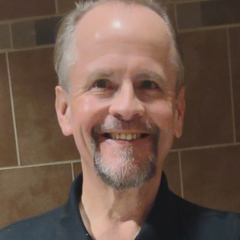 Magnolia defeated a really bad Lufkin team 27-21...that speaks volumes. IF the Longview team that showed up last night is on display then they advance to round two. RJ