Awesome to see the Lorena coach get a title for his 200th win. Guy is all class!

Because they can’t block. 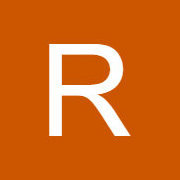