Select ball "recruiting" is killing the sport on the public school level. 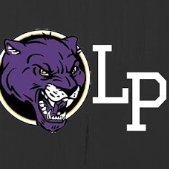 5-6a Water Polo District Championships were played in Garland on Saturday. Top 4 teams Qualified for Bi-District being played in Conroe on Tuesday. 1st year of UIL water Polo was very successful for o