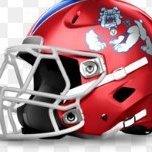 Some people can walk into a room and half of the people don't like them, then they open their mouth and the other half doesn't. 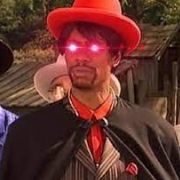 Doesn't matter what your name is. You suck and you act like a 🍆head you get fired.