Mike Mullins is leaving as head football coach at Navasota to become the offensive coordinator at Navasota High School.

Mullins was 14-27 in three years at Harker Heights, including a playoff team last season.

Tom Dracos takes over at Cumby...

Dracos, who has been the offensive coordinator at Callisburg has been waiting for this opportunity for a long time, "I am very excited to be the new AD/Football Coach at Cumby, it's been a career goal of mine to be a successful as an AD/Football Coach," Dracos continued, "With hard work I reach that goal in Cumby and I look forward to building relationships with the kids and getting to work."

Dracos has also been an assistant coach in Mexia, Van, Greenville, Bonham and John Tyler.

Randy Huffstickler will join John King's Longview coaching staff as either as the defensive line or linebackers coach and Special Teams Coordinator for the 2013 season.

Huffstickler was an assistant coach at Robert E. Lee for sixteen-years, including many years as defensive coordinator, and he was the Red Raiders head coach for one year following the retirement of Mike Owens.

Huffstickler was on Mike Meador's staff at Lindale High School the last year.

(Waco) – The Texas Sports Hall of Fame Selection Committee, comprised of media members around the state and chaired by Denne Freeman, has set the final ballot of nominees to be voted on for the Class of 2014. Generally six nominees from the primary ballot and two from the veteran ballot will comprise the Class of 2014.

Behind three touchdowns from Lamar commit Major Bowden, #5 China Spring (16-0) clinched the UIL 4A DII State Championship in a 31-7 route of #2 Gilmer (14-2) at AT&T Stadium on Friday. The Cougars didnâ€™t commit one penalty throughout the game, while their defense held a Gilmer offense averaging 46.5PPG to just one score.
More »

For most high school football programs across the state of Texas, playing after Thanksgiving is a great accomplishment, but for some, itâ€™s expected. Mart is one of those programs that is expected to play for a state championship year in and year out.
More »
Pages: « Prev 1 2 3 Next » 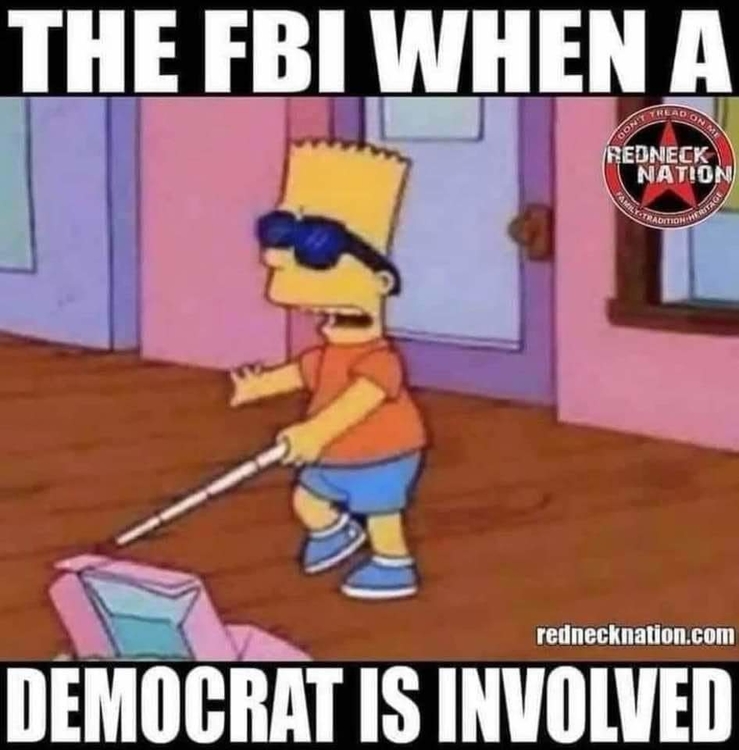 Best player: Â Dwight Smith. Â I still think the 2008 state championship game was one of the most dominant performances Iâ€™ve ever seen.Â
Â

Best team: Â 2014 Gilmer. Â Tons of talent (2 future NFL players). Team won the state track meet the same year. And they had a reason to play: Desmond Pollard. There was something special about that group.Â
Â

Best game: Â best game I saw was 2014 Gilmer Vs Gladewater. Â  Iâ€™m sure there were other great ones, but thatâ€™s my favorite.Â

this would have been one of those times to snag a game with a really good private school (if there is one anywhere looking) like IMG or an out of state like Evangel or one of the Little Rock schools like (Pulaski Academy or Bryant)...playing in a neutral site maybe on Thursday or Saturday to get a decent stadium.

For what why would wanna do that donâ€™t make senseÂ

As I sit here 1,300 miles from Alto taking in what has been a difficult two week period to say the least, it dawned on me, as I'm sure it has to others, it is only going to get more difficult from here forward, more than likely for the entirety of the next two years.

For the players who are already hurting, there will be many comments and under-the-breath trash talking that will test your will to resist the temptation to retaliate, or get into it, with the opposing teams.Â  Be better than any who take that route and take that energy and use it on the field.

To the adults who are also hurting and will meet with the same "talk" in the stands, you too must resist the challenge of a few (I believe most true fans of the game empathize with Alto) and focus on supporting the kids and the program and the town.Â  While the two years will roll by slowly,Â  eventually Alto will rise again.

Word is Haynes is starting to separate himself in the QB competition.Â

Word is good out of camp. Heâ€™s physically bigger, his arm may be stronger, heâ€™s got the system down. Youâ€™re hearing good things about these young WRs. Iâ€™m ready for the season to start.