Navasota offensive coordinator Nelson Kortis has been approved as the new AD/Head Football Coach at Maud High School and he's pumped up about it, "Maud has hard-working kids, great coaches and school administration and a supportive community with all the building blocks of a championship program, so I anticipate great things ahead for the Maud Cardinals."

Graham, a graduate of Mesquite Poteet High School and Tarleton State University, has been the defensive coordinator at Sherman the last four years.

Click "read more" for the rest of this story.
More »

Buddy Ray has resigned as AD/Football Coach at Queen City to take the job as defensive coordinator at New Boston High School.

Meanwhile, Eric Droddy has been promoted to AD/Head Football Coach to replace Ray at Queen City.

Jerry Richards has resigned as AD/Head Football Coach at Grapeland HS, 9-22 in 3-years, playoff team in 2011.

Please read all the directions very carefully. This is for bragging rights and perhaps a few other goodies, register, again, read carefully and then pick your entire bracket from opening games to the Championship Game on Monday, April 8th.

Click here to enter and select Bracket Madness with ESPN.com .

***Be sure to join under ESPN Central Texas Group***

Behind three touchdowns from Lamar commit Major Bowden, #5 China Spring (16-0) clinched the UIL 4A DII State Championship in a 31-7 route of #2 Gilmer (14-2) at AT&T Stadium on Friday. The Cougars didn’t commit one penalty throughout the game, while their defense held a Gilmer offense averaging 46.5PPG to just one score.
More »

For most high school football programs across the state of Texas, playing after Thanksgiving is a great accomplishment, but for some, it’s expected. Mart is one of those programs that is expected to play for a state championship year in and year out.
More »
Pages: « Prev 1 2 3 Next »

Word is Haynes is starting to separate himself in the QB competition. 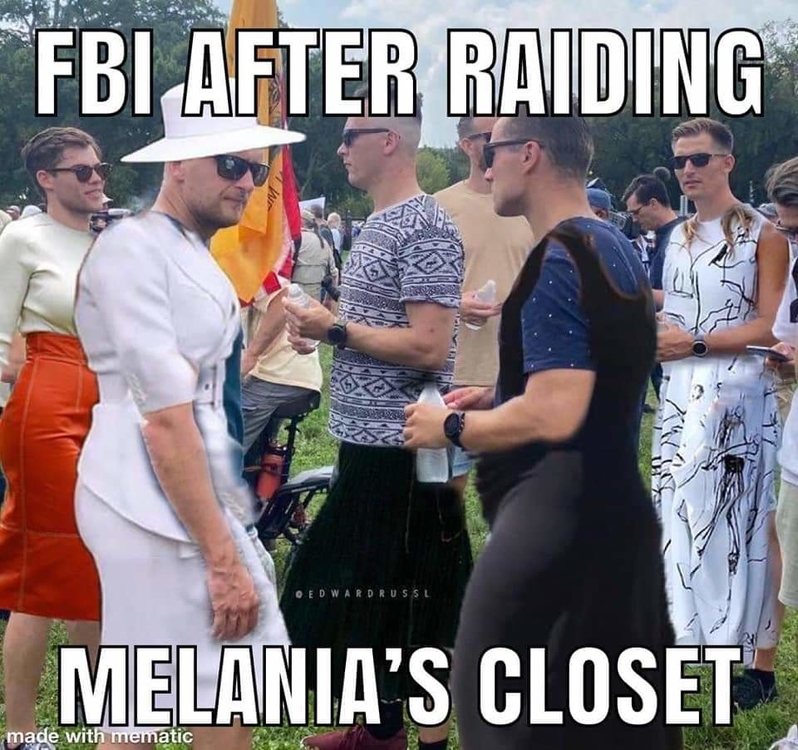 If it’s the same Stupidintendent, how are they still employed there???

DHT4life started a thread in the high school sports forums titled Smoaky Guidelines.  He was questioning the direction of the site regarding offensive and disrespectful posts.  I moved the thread to "Under Review" and sent him the following PM.  Please feel free to move the thread back or take whatever further action you deem necessary......

Week One: Longview at McKinney Boyd

The two scrimmages are huge...

But the fact that the entire coaching staff now gets 1on1 time for two weeks with the 9th grade squad is even more big.

Yep. Back in the day, we had the Freshmen coaches a few weeks and then one week with the entire coaching staff. In that time, we were just scrambling to get ready for the scrimmage in a week. Pretty much starts you off behind the 8 Ball.

And yeah, I'll put our coaching staff up against just about all others. More time with them is huge.