Quan Cosby on being signed by Jaguars

Quan Cosby began co-hosting an afternoon talk show on ESPN-Central Texas about a month ago, and although we'll miss his presence and knowledge, we're proud for him as he was signed by the NFL's Jacksonville Jaguars Quan Cosby on Jaguars .

Here are two interviews from Monday's show with Ring of Honor Wide Receiver Drew Pearson, and the "Voice of the Cowboys" Brad Sham.

Falls County has always been proud of its heritage, while the communities that make it up love their high school football. While three teams from the county made the playoffs, only two are left to carry the torch, Chilton and Marlin.
More »

Area Round playoff games within 50 miles of Waco - Garrett Ross

With Thanksgiving around the corner, it could make budgeting for your high school football fix a little tight, but luckily there are some high caliber games from multiple classifications this week within 50 miles of Waco. Here is a preview of the matchups this week in your own backyard.
More »

Coming into the season all eyes were on Tyler Legacy senior 4-star running back Jamarion Miller and Longview junior 5-star receiver Jalen Hale. On Friday, the duo both set school records, while leading their teams to bi-district victories.
More »

#5 China Spring has put together an undefeated season heading into the playoffs. Get to know the man who orchestrates the Cougars offense, senior quarterback Major Bowden.
More »

With the regular season in the rear view mirror, it’s time to shift the focus towards the playoffs. Everyone has had AT&T Stadium circled since August, now the true pursuit towards a state championship begins.

Here are five bi-district games featuring teams from Central Texas to keep an eye on.
More »
Pages: « Prev 1 2 Next »

I will be tuned in for sure!

Getting ready to send them wildcats to the hardwood and hoops 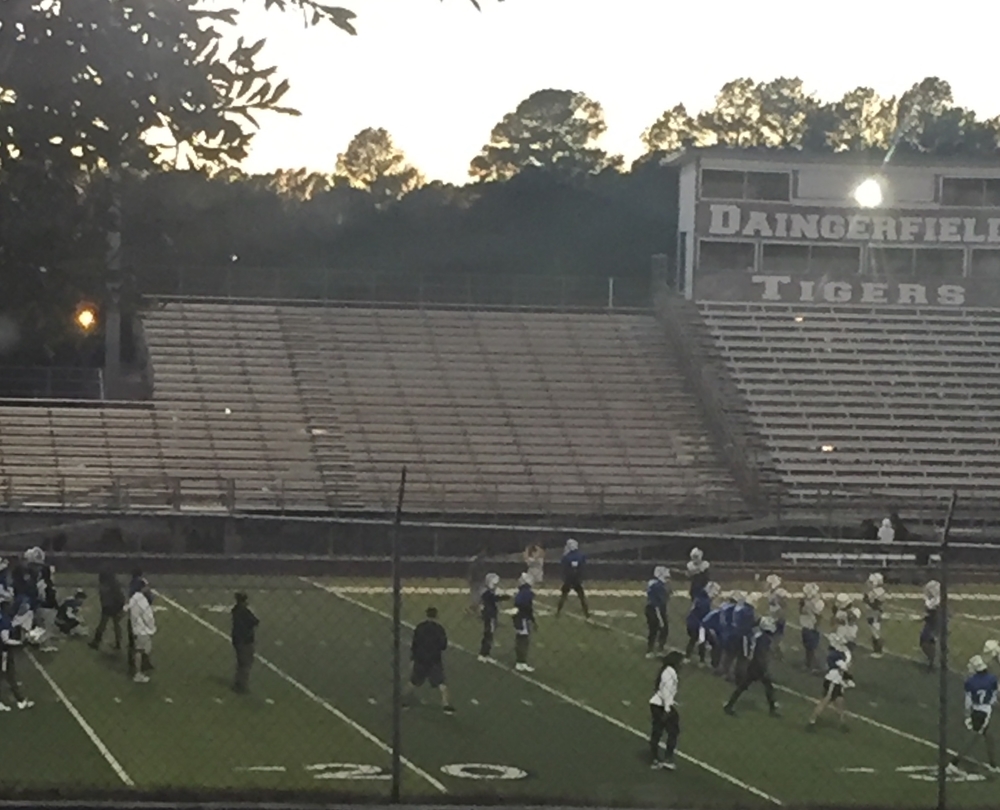 I will be tuned in for sure!

I know everybody assumes Gilmer will win this game, but just ask Kilgore what  a district victory over an opponent  means in playoffs.  Consider the following:

2. PG has their starting quarterback healthy.  He will clearly make a difference for them, so they should play better.

3. Mentally, it would be awfully hard to get up for a game against a team you just beat by six touchdowns.

I still think Gilmer will win, but they better not read their press clippings. They will have to play with the same intensity and the same focus they had the previous meeting.

Getting ready to send them wildcats to the hardwood and hoops

We predominantly a running team and we tried to pass and had several good opportunities but just couldn’t make it happen. I hate to say it being full of Newton Pride but they were by far the better team when we played.

I know Daingerfield lost a key players both ways but how is Daingerfield’s defense against the run?

Defense is strong and again my opinion but I believe Daingerfield will shut their run game down if they play like they have been. They should shut the run game down and force the wildcats to pass and even then with the secondary we have might be a few pick 6’s. It’s gonna be a good game. You may not want to miss it.