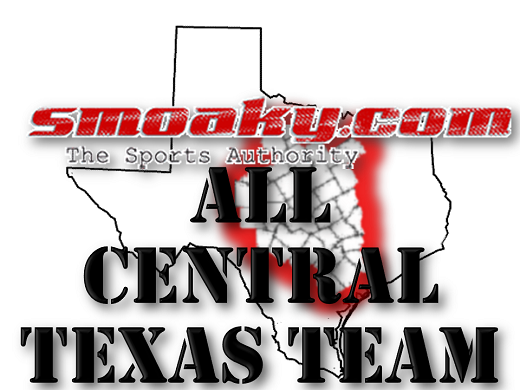 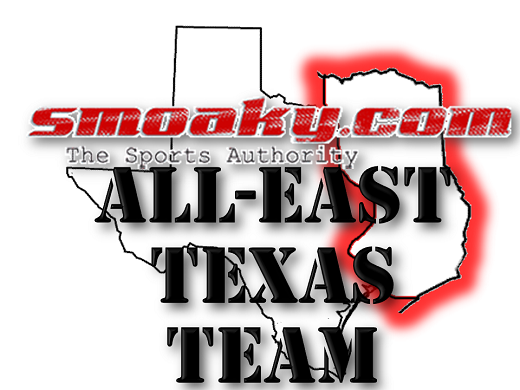 Fleet told David Smoak, "I just decided at this time of my life that I can't think about football all of the time and it's time for me to focus more on my other business endeavors. I can't coach without being intense, and I just can't maintain that intensity day-in and day-out like I once did." Fleet continued, "I have been so fortunate to coach with and for so many great people, too many to name, but we have a special bond."

Jeff Stine has resigned as the AD/Football Coach at Redwater High School to become the head football coach at Castleberry High School in Fort Worth.

Stine, who was 24-18 in four-years at Redwater, told Smoaky.com, "This is so bitter sweet for me, and this morning was very difficult telling the team I'm moving on."

Redwater made the playoffs during Stine's last two seasons, including 8-4 in 2011, and an upset win against Daingerfield.

Marty Moore just called me and he has officially signed a contract to become the AD/Head Football Coach at his Alma Mater, Hawkins High School.

Click "more" for the rest of the story.
More »

Charlie Coker informed his football team on Tuesday morning that he has resigned as the athletic director and head football coach at Maud High School.

He told Smoaky.com, "I officially resigned from my position as Athletic Director at Maud ISD this morning. I will finish the year here. I have enjoyed my time here but look forward to what the future holds for me and my family."

It depends on how we are defining blue bloods. What defines a blue blood? Is it titles? Total wins? Combination?

Titles Minnesota has 4 titles. Nebraska and Miami have 5.

My opinion is the blue bloods are Bama, OU, ND, Ohio st and USC. Those 5 schools have at least 7 titles and make up 5 of the top 6 in total wins.

Texas is right on the fence. 5th in win totals but has half the titles of the 5 I mentioned. I lean towards including them in the blue blood discussion but I do think if they are in, Miami and  Nebraska should be as well.

I also think blue blood is a term for older more historical programs. LSU has the same number of titles as Texas but 3 out 4 came in the last 20 years and I would consider LSU and Clemson to be “new money” rather than traditional powers. Michigan and Penn st also deserve spots somewhere on this list but they are lacking in the trophy case as well.

If you want to play for Alabama, you might not get your way when it comes to NIL money.

According to OutKick, Nick Saban had no problems letting a top recruit and one of his own players go recently after they asked for over $1 million combined from the school.

"Someone with one of the best corners in the nation (in high school) came to me and asked if we’d pay them $800,000 for the player to sign here. I told him he can find another place to play," Saban said, according to Baker High School coach Steve Normand. "I’m not paying a kid a bunch of NIL money before he earns it."

Normand added that Saban feels the NCAA "needs more ways and means to control it because it’s getting out of hand."

Saban later added that he lost 10 players, including a starter, to the portal already.

"One of them wanted $500,000 and for us to get his girlfriend into law school at Alabama and pay for it. I showed him the door," Saban reportedly said.

It's unknown who Saban was referring to. He did not mention names or schools, but it's possible he was talking about Javion Cohen, who transferred to Miami.

Saban has been critical of NIL deals in the past but does support the concept.

"I think a couple of things are of concern," Saban said in August. "We allow alumni through collectives to get involved in recruiting and other things. That’s always something we’ve always guarded against in college football. I think what kind of competitive balance are we able to create if we allow that to happen, which is not going to be great for fans.

"The best competitive balance you can have is like in the NFL. They have rules to create competitive balance. Whether it’s salary cap, difficulty of schedule, where you draft, where you pick relative to your won-loss record. Those things are important I think in the interest of creating a lot of good matchups on a national basis."

And before anyone derails this thread, I’m trying to talk about Saban and Bama. If anyone wants to discuss A&M, take it to the A&M thread and bring proof or shut your punk mouths.

The Aggie doesn’t get it.  Which is why he denies they paid for a recruiting class last year

What does A&M have to do with this? I’m addressing how Saban brags about NIL and how the reputation of Bama commands 7 figures for certain positions regardless if a player has played a down, then two years later is acting like paying players is beneath him.

Look I’m all for the second stance. I do not think college players should be given this much before they even play a down. But Saban essentially bragged about Bryce and his NIL deal using it as a recruiting tool. Then changed his tune when he found out other schools might pay that much too.

Do they just not have the kids or is it the district they are in?

Isn't that after he signed the dotted line with Bama? After all, that's what the thread is about agreeing to sums before the step foot on campus.

I was just referring to his comments on “before they earn it.” He talks about Bryce Young and implies that the qb position at Bama is the million dollar position, not that the player earned it: